Hello, this is my simple website (so I don’t have to spend too much time updating it).

I was born in Rome and worked for Comedy Central Italy (it actually exists) as late night show correspondent, host and writer for the public radio, voice actor (Japanese anime), and pizza delivery guy (with moped). I currently have a real job while focusing on personal projects like the stuff you're visiting now and my podcast. 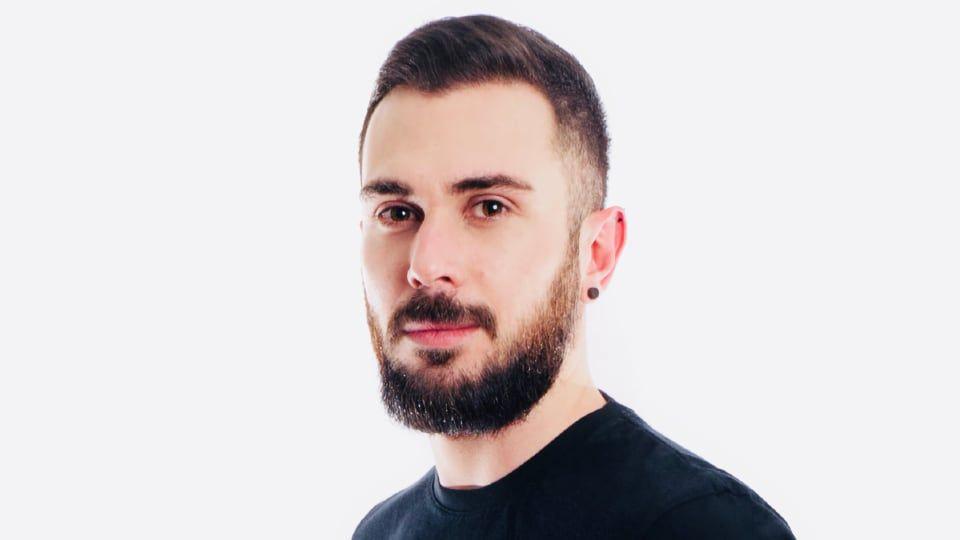 I founded a bunch of virtually-impossible-to-monetize idealistic companies in my life, gathering a few million views through political satire videos in the early days of YouTube and OTT streaming (which opened the door to Comedy Central, Discovery Networks, public radio, and similar gigs). Before actually trying to perform anything in front of the camera, I studied to become an Industrial Designer.

I like improvisational theater and I care about tech, humanities, self-awareness, empathy, community, fun, and how the intersection of those affects life and relationships. I'm a very emotional and impulsive stoic.

I self-produce my work—including commissions from broadcast networks. I write, code, record, design, edit, 3D-print (not all exceptionally, but I fail really well).

I make what I need, I use what I make.

“Metaphorically speaking, a person's ideas must be the building he lives in—otherwise there is something terribly wrong.” — Søren Kierkegaard

I live in Chicago with another human (who is a great person) and a dog (also a great person). I am focused on no-bullshit projects (according to me) like this blog and recording meaningful interviews (over 40 hours fully produced so far) with interesting guests from places like Pixar, Google, and The Second City. Even if I know I’ll never be fluent in it, I am trying to learn a third language: Japanese. I can read it, though I mostly have no clue of what anything means.

Whatever language you may speak, you can get in touch now. S’accetta tutto, pure romanesco. 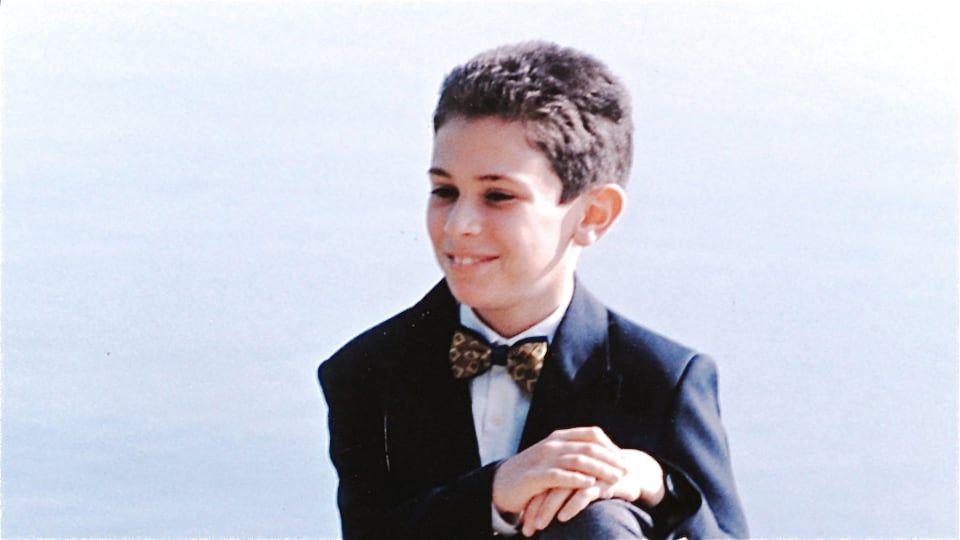